Family Spirit is an evidence-based, culturally tailored home visiting program of the Johns Hopkins Center for American Indian Health. The model promotes optimal health and well-being for parents and their children. It combines the use of paraprofessionals from the community as home visitors and a culturally focused, strengths-based curriculum as a core strategy to support young families. Parents gain knowledge and skills to promote healthy development and positive lifestyles for themselves and their children. See www.jhsph.edu/caih/familyspirit for details.

What is the model’s approach to providing home visiting services?

Who is implementing the model?

Family Spirit was implemented by 508 full-time equivalent (FTE) home visitors in 2018. The model recommends at least a high school diploma or GED and/or 2 or more years of related work experience for home visitors. Family Spirit recommends a caseload of 20 to 25 families for each full-time home visitor, depending on the stage of enrollment and distance of each participant.

Family Spirit was implemented by 114 FTE supervisors in 2018. The model recommends at least a college degree and/or relevant work experience for supervisors.

Where is the model implemented?

Family Spirit operated in 54 local agencies across 17 states in 2018. 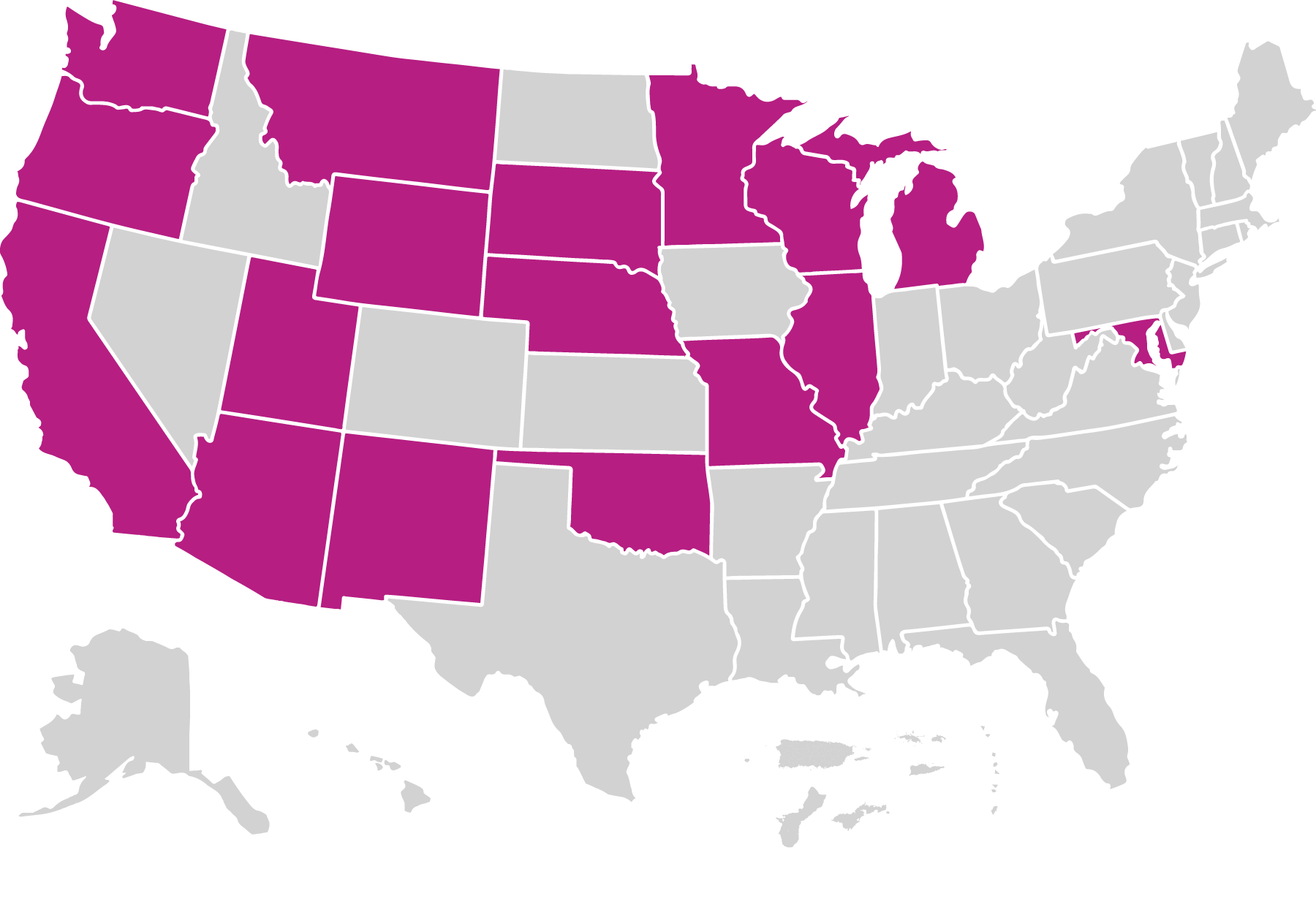 Family Spirit envisions a future where every community, regardless of socioeconomic status, will have access to an evidence-based, culturally-competent early childhood home-visiting model that employs local paraprofessionals to promote optimal health and well-being for parents and young children in their communities.

Family Spirit began in 1995 as the Share Our Strengths program at the Johns Hopkins Center for American Indian Health. The program was developed in partnership with the Navajo, White Mountain Apache, and San Carlos Apache tribal communities to support the tribes’ mothers and young children. In 1998, the Johns Hopkins Center for American Indian Health began offering a fatherhood program in tandem with Share Our Strengths. These two programs merged to become the Family Strengthening program, which was evaluated in a randomized controlled trial (RCT) from pregnancy to six months postpartum. The second RCT was conducted from 2002 to 2005 with young families from pregnancy to 12 months postpartum. The curriculum was renamed to Family Spirit for this trial. The largest and most rigorous RCT began in 2005. The trial, called Cradling Our Future, used the Family Spirit curriculum from pregnancy until 3 years postpartum. Dissemination of Family Spirit, as it is implemented today, began in 2012 and evolved from these rigorous evaluations.