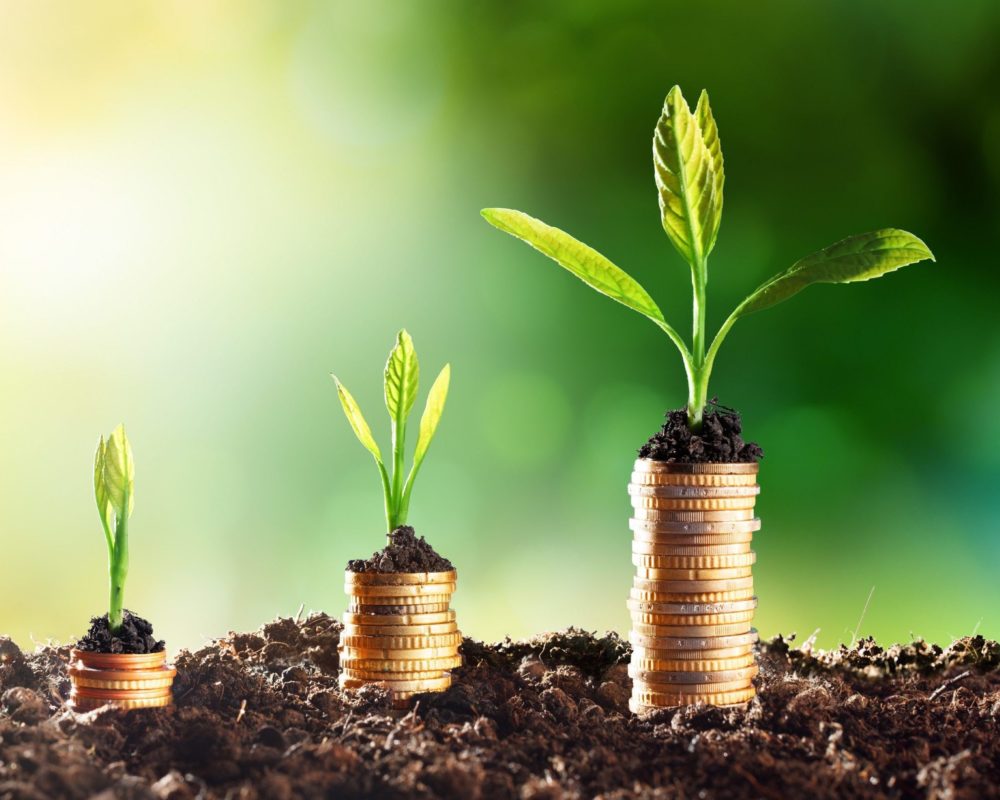 [Read the 2017 Home Visiting Yearbook to learn more about who funds home visiting.]

Data gathered by the National Conference of State Legislatures (NCSL) and released in April provide a closer look at how states have funded home visiting in recent years. Below are highlights from four states:

States have also approved legislation to continue investing in home visiting, attracting bipartisan support in the process. In May 2017, New Jersey Governor Chris Christie (R) signed a bill sponsored by Democrats to establish a 3-year Medicaid home visitation demonstration project. In June, a California bill that would allocate $100 million from the state general fund to voluntary home visiting services passed unanimously in the state Assembly before being referred to the state Senate.

How does state investment in home visiting translate to services delivered? Visit our interactive state map to see how many children and families your state served in 2015.